Education Level of the Mothers of Newborns in Singapore 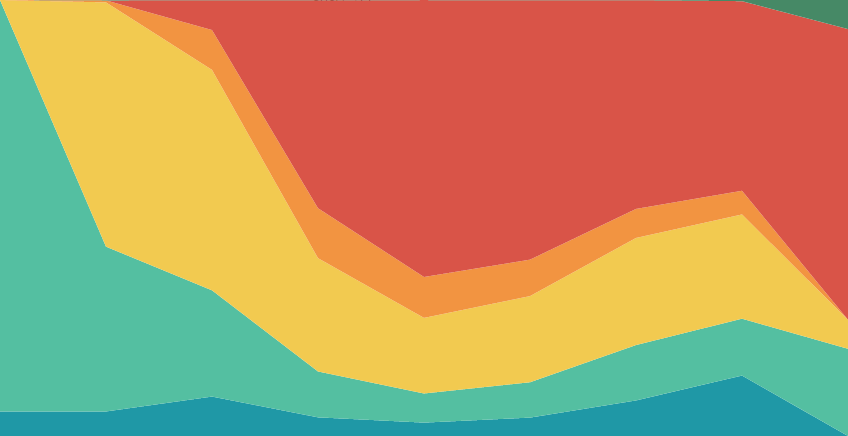 Newborns are the future of every society. A study with more than 20000 children involved shows that "higher levels of maternal education predicted children's higher initial achievement at kindergarten and growth in achievement through eighth grade".

A look into the education levels of the mothers of newborns in Singapore will help us understand more about the society and its future. The live birth data from Data.gov.sg provides the statistics on ages, education levels, and ethnic groups of babies' mothers.

A large fraction of new mothers in Singapore hold a university degree, 37%, followed by Secondary and Primary level, both around 25%.

As one would expect, the age of mothers influences the ratio a lot. It is much more likely for a mother at her 30s to have a university degree rather than other degrees in Singapore.

Finally, as a multiracial society, different ethnic groups in Singapore have different distributions.

The chart below shows how maternal education varies across age and race, based on live births data from 2005 to 2014 in Singapore. Select a group to see the changes. Select educations to see them individually.

The height of any strip in the chart represents the percentage of mothers whose education level lies in that category. For example, for mothers at age 30 - 34, 60% of them hold a university degree.

Please keep in mind that this chart shows percentages rather than absolute counts. So, the wide Primary band at low age does not mean large number of adolescent mothers. Acctually, the number of teenage mothers is quite low in Singapore - 409 teenage mothers compared with more than 40000 live births in 2014.